You know who your friends are when……

Not all shoots go according to plan – and this one certainly didn’t! After a going on a night ride the night before I hit a pot hole and had a huge blow-out on my rear tyre which caused the tyre wall to break away from the beading. So stranded 15 miles from home, with no way of repairing the inner tube or tyre, my cycling buddy (also my best mate) set off home to get the car! I did think of calling a taxi but then they would take even longer. So after 45 minutes a car appears over the crest of the road and promptly carries out a hand-brake turn into the driveway that I had taken refuge in. It could only be my mate Lee.

Back home safe and warm (about 3am) we started to plan the next days ride/shoot.

11am wake up and off to the bike shop to buy new inners and tyres. 1 hour later we were up in the Brecon Beacons repairing yet another blown back tyre. The light is fading fast and we really need to get some footage. One take and we have a very interesting scene where me and Lee are silhouetted against dark and nasty rain clouds. It might be used in the short video we are trying to make.

We call it a night and head into Newport City to see what we can do – Shot after shot and I’m just not getting the look I am after but I did get one – so here it is.

Spent an afternoon in Westonbirt Arboretum. I had initially not wanted to take my camera because I had been shooting all week, but it pays to take your camera everywhere, because you can get a great shot around every corner…if you use the light to your advantage.

So here are my results. 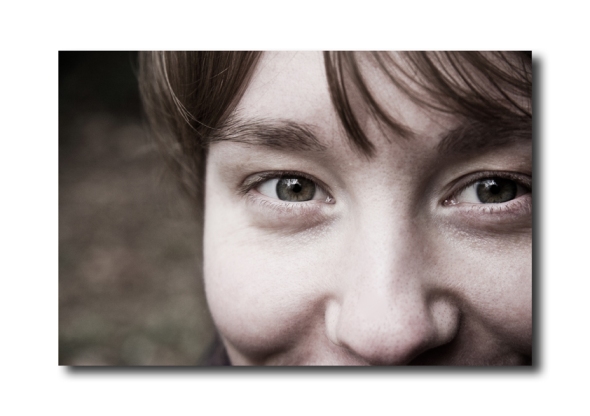 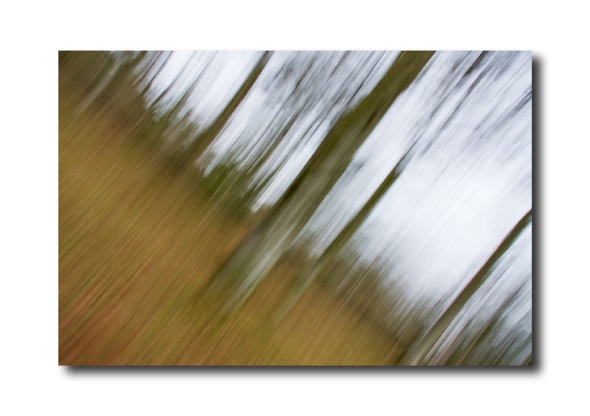 ‘Looking good in the saddle’

By chance me and Lee Martland have started to film while we go riding. We both ride Giant bikes and both love the speed and distance on a road bike. Using his Canon 5D Mk II with HD film capability we have managed to rig the camera to a car. We then got a willing friend to drive ahead of us. Below are the first film stills from our recent ride. We plan to continue riding and filming and hope to create a short film about our rides.

So watch this space! 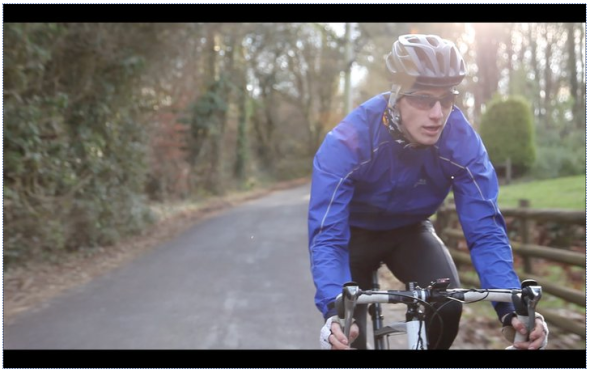 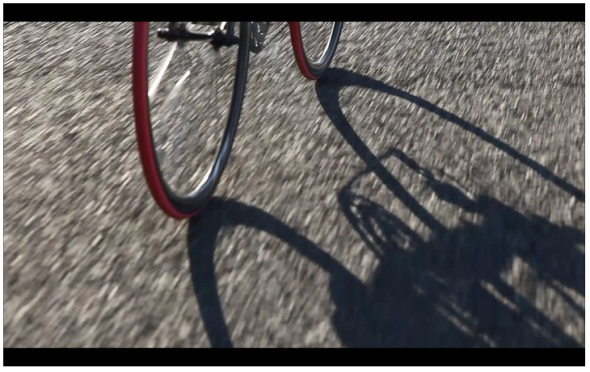