A collaboration with Shoot DHS and One Tribe TV

A race between two businessmen, who after work, have to be somewhere…but where? Public transport is not good enough! It’s slow and expensive! Go by bike? ….No! They take it to the streets on foot! Fast and agile and can go where cars can’t!

You can also view the video of the shoot here!

So here are my results. Enjoy!

Jump into the lead! 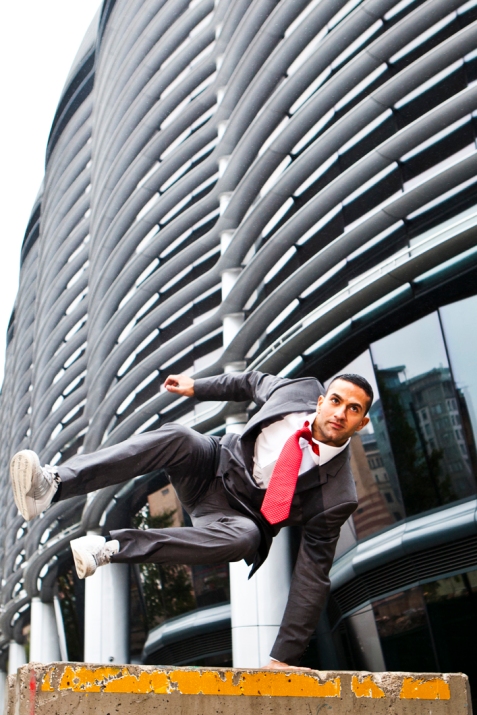 It has been a long time coming. A while back I did a photoshoot in london with SHOOT DHS Models. It has been kept under the hat for a while, but now I am proud to present the video from the days shoot. The theme was a race between two business men, who after work, have somewhere to be, but local transport and cars are slow, so they take it to the streets on foot. Photos are to follow soon.

So here it is:

Special thanks also go to Andy Barnham and Lee Martland for helping me out.

So a while back I posted about the official RAKE Boxing shoot by photographer Andy Barnham (click here to view post).

Now that it has been published, I thought I would share some of the shots that I liked that got chucked on the editing room floor. 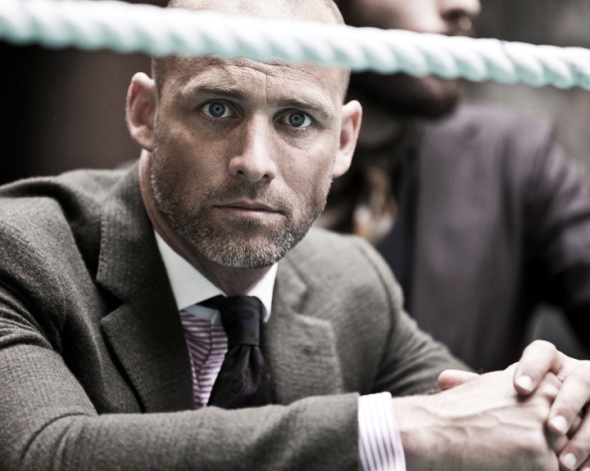 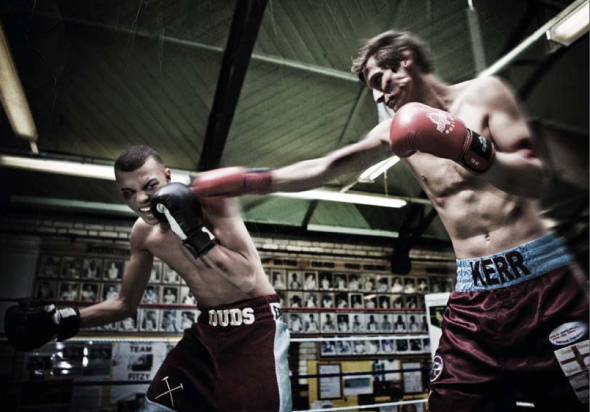